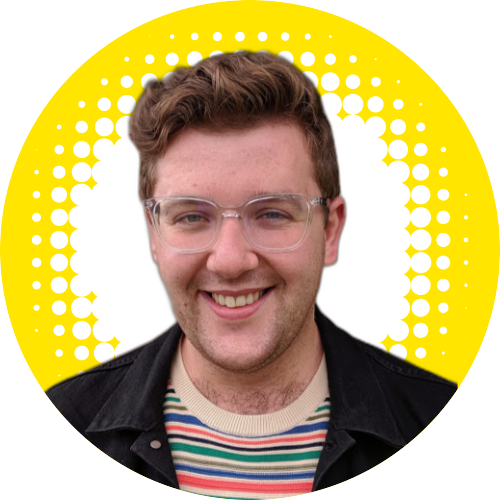 Welcome to another edition of Hi Social.

This week, we have a member-submitted case study. This case study and body of work was produced by Six Sigma Public Relations, run by Andy Turner.

Andy reached out to me to submit this case study, and you can too! Just reply to this email.

Because of the nature of the client, this case study is anonymous. There are some great takeaways for any B2B marketing professional.

The company is based in Eastern Europe, designing and producing architectural façade systems for commercial and industrial buildings. They operate internationally and the UK is a key market.

UK sales for the company were lower than anticipated, despite a buoyant construction market, an impressive client list and products that compared favourably against competitors.

The UK management of the company believed they knew the reasons why and wanted a greater say over their local marketing. But the HQ leadership team were reluctant to agree.

The UK management only had was their own opinions, and a little anecdotal evidence to make the case for change. They had reached an impasse.

Its purpose was to explore why sales had dipped, identify unmet customer needs, understand current perceptions of the company, its people and products, and determine what the company needed to do to improve sales.

As with most B2B companies, the buying process for the client’s products is fairly complex.

In the past, if an architect specified a product by name, that’s what would usually end up on the building. This is now the exception rather than the rule.

While management knew the architect’s power to control final product selection was waning, they couldn’t quantify this. They were also unclear how, why and when this specification decision was influenced at the various stages between the architect’s design specification and building’s construction.

So Andy set about unpicking this process and identifying the drivers behind decision-making, while also assessing perceptions of the firm, and its people and products against competitors.

The client gave Six Sigma access to its senior-level customers and contacts, but they also interviewed a random selection of other respondents drawn from three sub-groups: architects; developers/main contractors; sub-contractors (who install the facades).

Each of these work together and each plays a different role.

These initial, face-to-face interviews of 30-60 minutes were a pilot to test the feasibility of conducting a larger and wider programme of interviews. The pilot group also set the direction for subsequent conversations.

Six Sigma wanted to better understand the role of relationships, and the circumstances under which our client’s products might be ‘locked-in’, ‘swapped out’ or indeed ‘swapped in’ by any of these sub-groups.

The results of this qualitative research were fascinating.

For the first time, Six Sigma were able to portray a detailed road-map of the product specification process: not just who the key people were and how they interacted with each other as building projects progressed from drawing board to site construction; but also how this changed by type of project and contract size.

Armed with this fresh intelligence, the management were able to create a localised UK go-to-market strategy to take maximum advantage.

They could make informed decisions about product development and marketing; and about market communications – sending the right messages to the right people, in the right places and at the right time.

Industrial B2B customers are often oriented inwards on production and products. We showed that turning that orientation around 180 degrees brings a new perspective.

Not only do you see your business as customers do - often for the first time - you also see new opportunities. While this can be very revealing, it may also produce information that’s hard to accept. But it’s the first step to building a true market-oriented business.

Firms that have never properly understood their market; that have no regular, systematic process for listening to and acting on customer insight, are at a distinct commercial disadvantage. They will often waste money on tactical market communications that are irrelevant, poorly targeted and meaningless to the people who really matter.

What this case study really shows is that by doing some customer feedback and research for your clients, you can find out new information.

This could confirm and give evidence that your marketing strategy is working, or it could do the opposite. I have completed user feedback sessions, and what I recommend is an open and honest conversation.

The purpose of doing this is to dig deep and find as much information about your target audience for your client as you can. 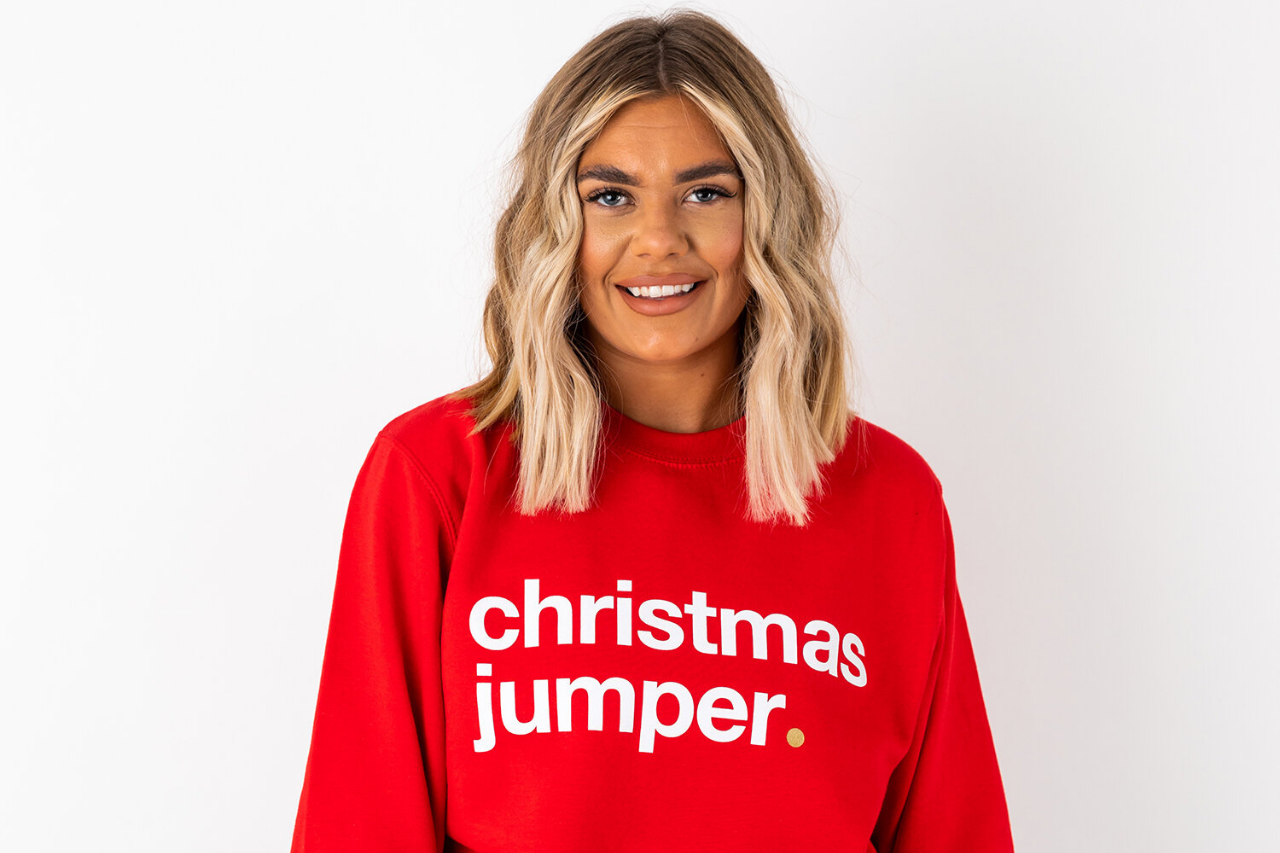 Running an influencer campaign is not good enough

Get case studies sent to your inbox, every week.
Thank you! Your submission has been received!
Oops! Something went wrong while submitting the form.
By signing up you agree to our Terms & Conditions